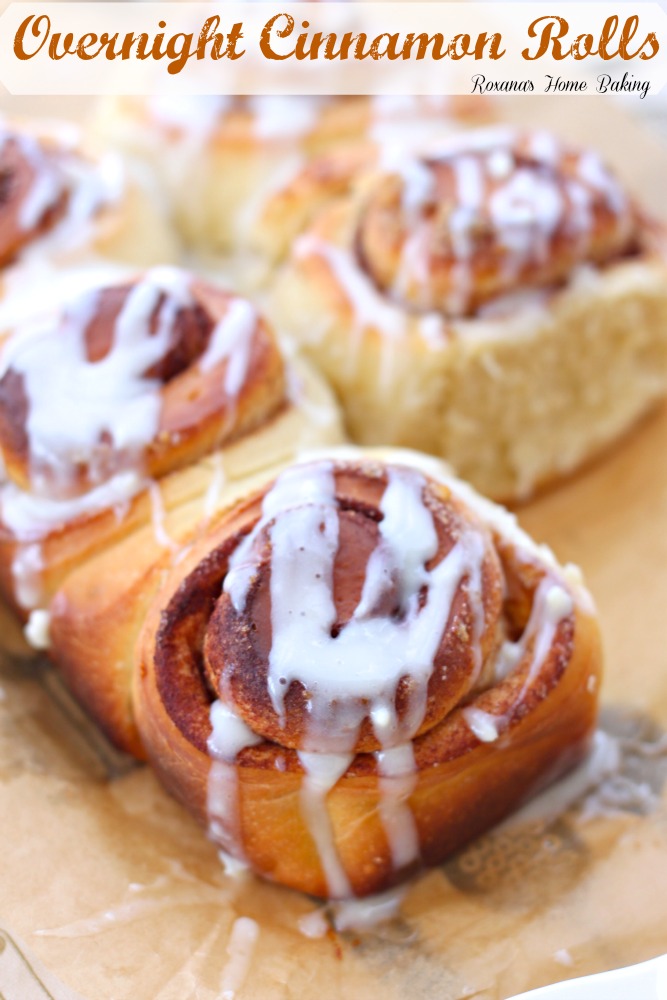 Close your eyes and imagine waking up to the smell of freshly baked cinnamon rolls coming from your kitchen. The smell is so powerful you can’t resist it. Quickly you jump out of the bed and run into the kitchen. Right there, on the counter top lays a pan of cinnamon rolls. You can hear the coffee machine brewing. You smile, taking all the aromas in. Life it’s good.

Cinnamon rolls, cinnamon buns, cinnabons – however you want to call them, are one of the best thing to wake up to. There’s nothing better than seeing my family rushing down the stairs as soon as I pull the pan full of rich, buttery, sweet, cinnamon rolls out of the oven. Their ohhs and ahhhs make my day. 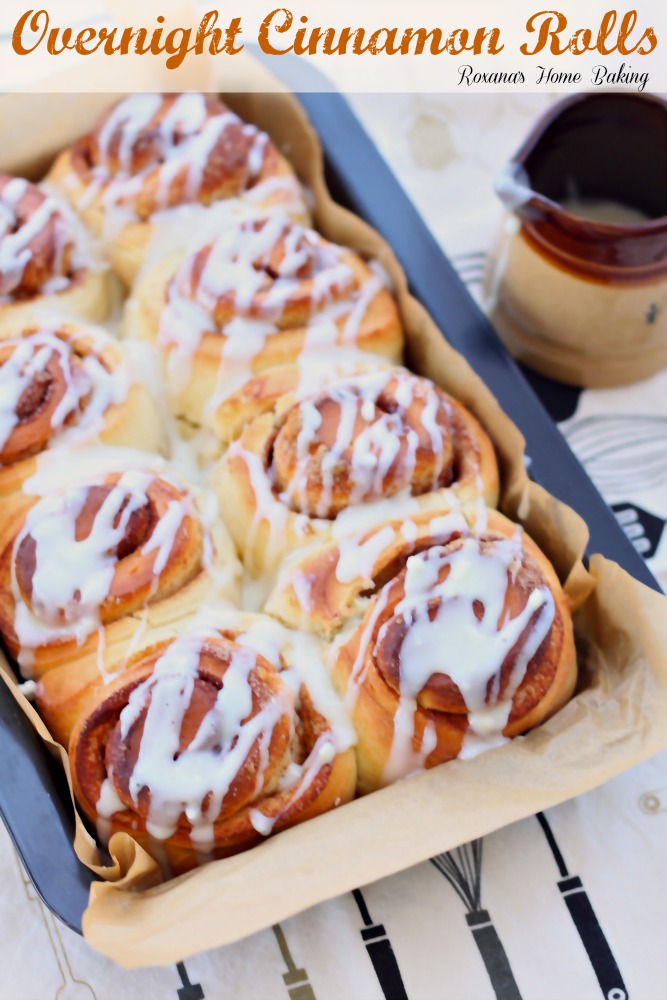 Cinnamon rolls may seem a little intimidating. But it’s not and you should not be afraid. This recipe it’s totally fool-proof. I’ve made it countless time and every time the results were out of this world good.

Just like any other yeast dough, you start by proofing the yeast. Here’s an article I wrote about proofing yeast: Bread Baking 101 – baking with yeast.

Once you know the yeast it’s alive. The mixing and kneading process starts. Slowly add the wet ingredients (for this recipe that would be sugar, eggs and Greek yogurt) followed slowly by all-purpose flour until the dough forms a ball around the dough hook.

I said earlier that I’ve made this recipe lots of times but every time I’ve made it I used my stand-up mixer.  I HIGHLY recommend using one for this recipe. You can definitely make the dough by hand to the point where all the flour it’s added but once you start adding the butter I doubt there’s a person here who can knead that fast since the mixer has to be on its highest speed for around 10 minutes. 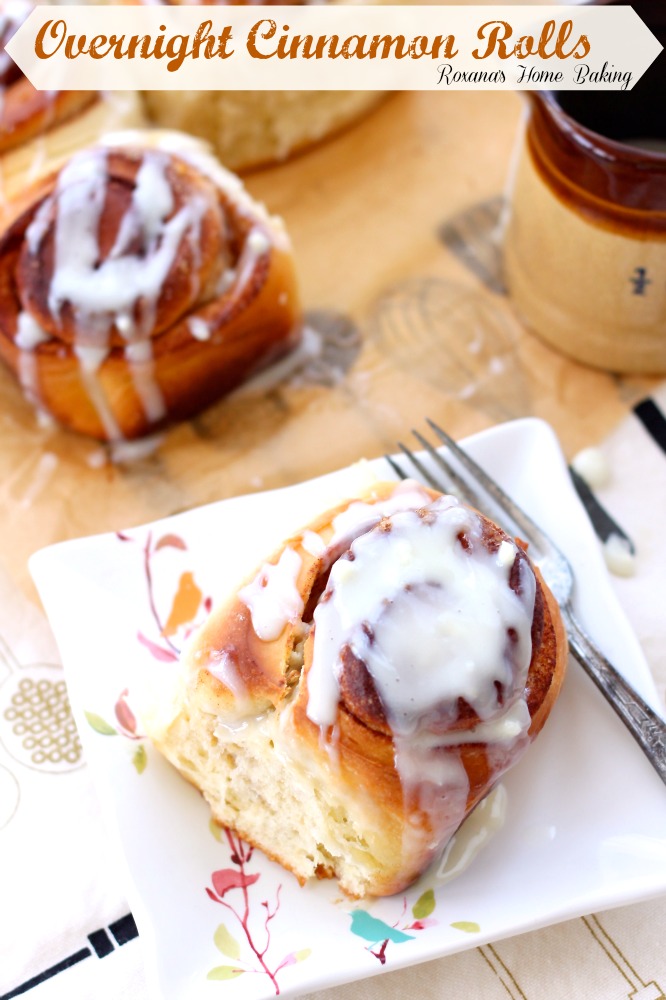 Once the dough is made your worries are over. It’s time to leave the yeast do its job. Since it’s a rich dough, the first time will take around 2-3 hours, so don’t panic if it doesn’t double in volume in less than one hour. The second rise it’s done in the fridge over night. It will take around 6-7 hours.

A couple of times I’ve made the dough in the morning, put the dough in the fridge for the first rise (takes around 12-14 hours) took the dough out, rolled in into a rectangle, brushed with soft butter and sprinkled generous amounts of brown sugar and cinnamon, rolled it, cut into 8 buns and place it back into the fridge overnight for the second rise.

Next morning, take the pan out, leave it at room temperature while the oven it’s heated and bake until golden. Pour some frosting on top and enjoy! 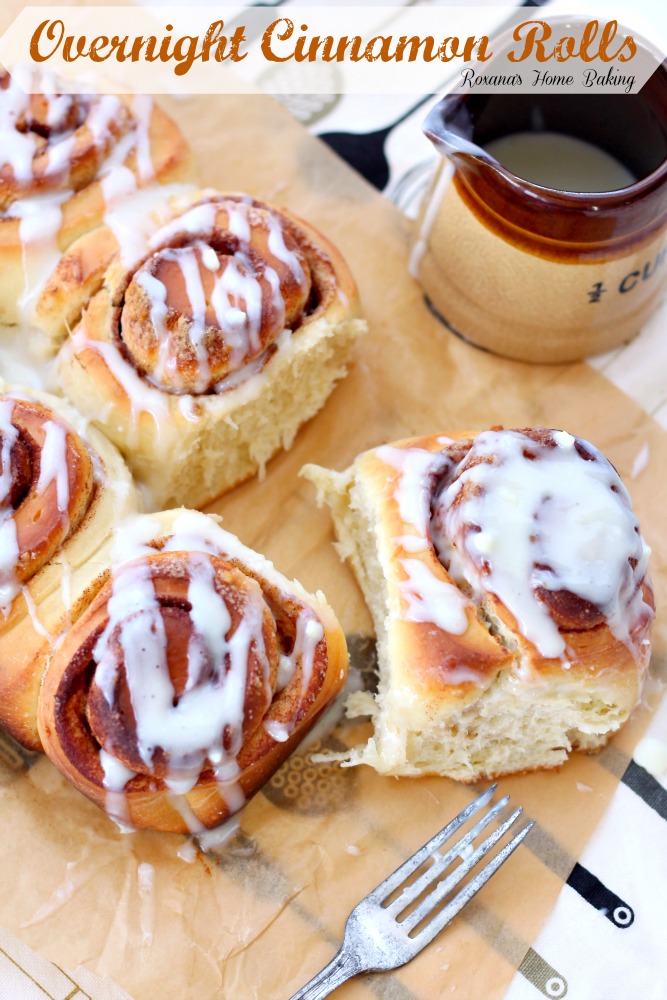 If you enjoyed these Cinnamon rolls you may also like 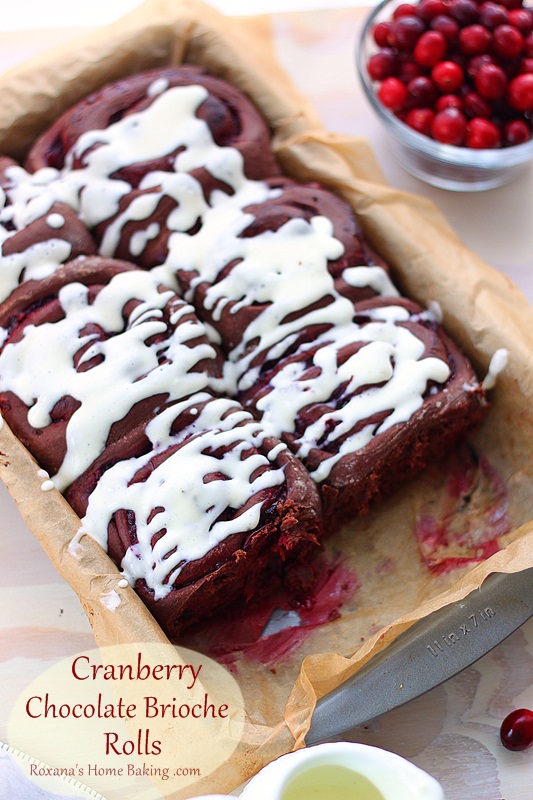 Chocolate rolls with coffee icing – Soft buttery brioche rolls filled with chocolate and drizzled with coffee cream cheese icing. Great at breakfast time with a cup of tea/coffee or even with some cold milk 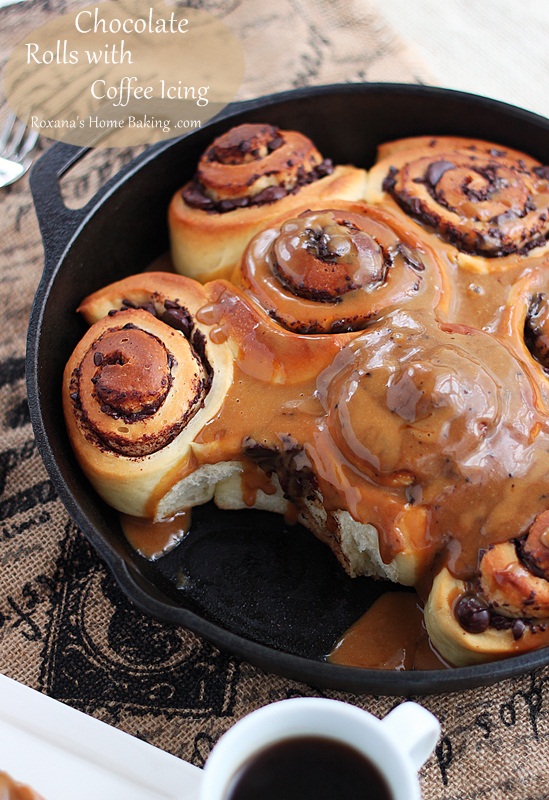 Pumpkin cinnamon rolls – shreded pumpkin added to the dough and to the filling makes these sweet soft rolls irresistible. 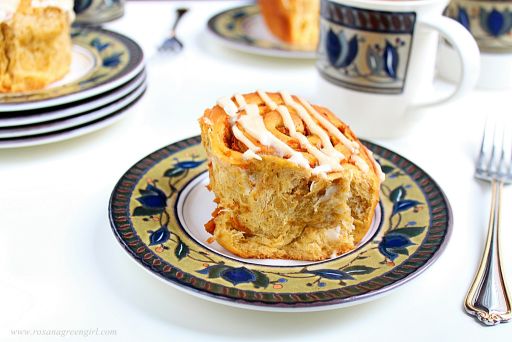